Will they ever come back? 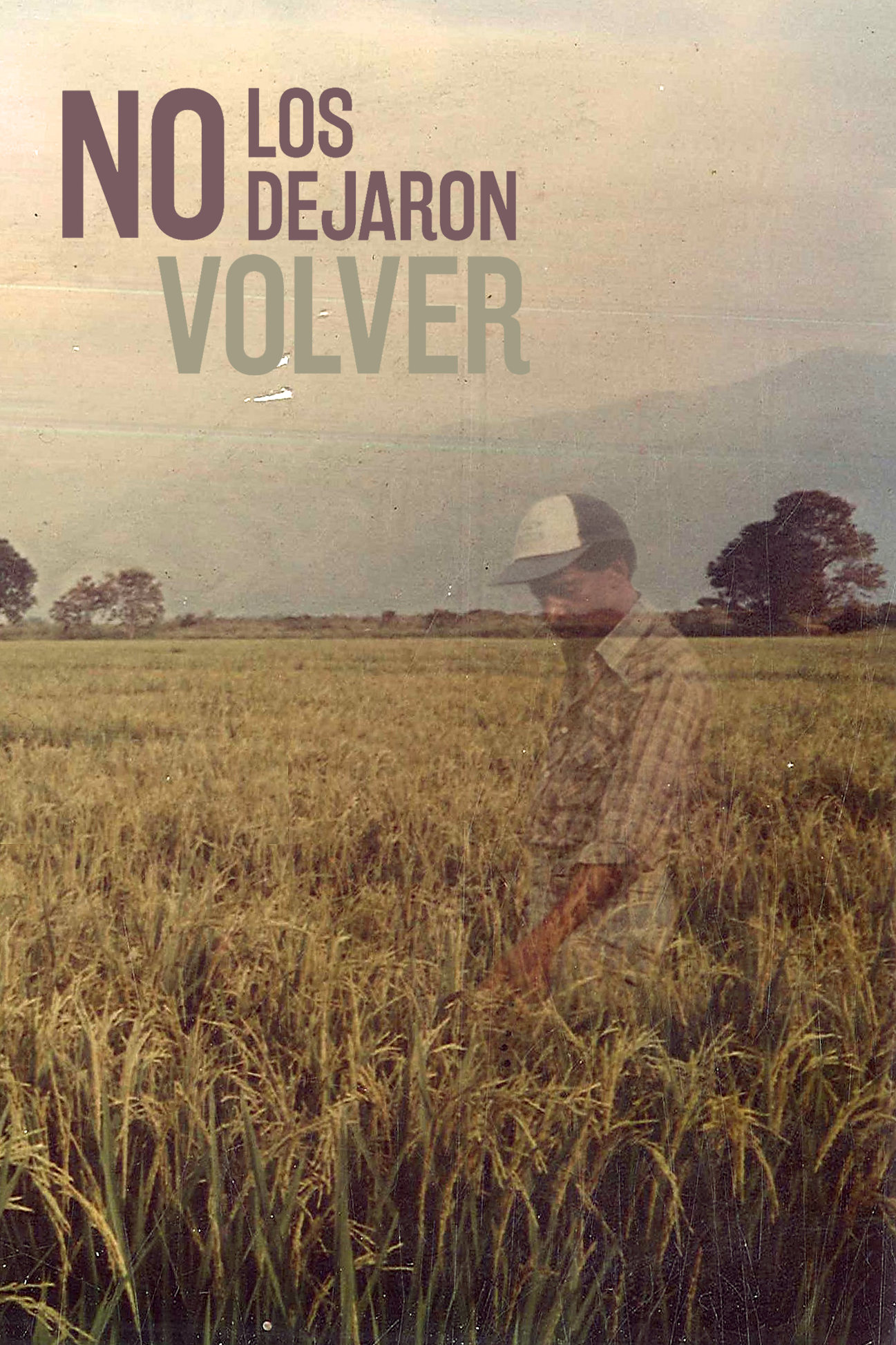 Will they ever come back?

After films such as "Chocó" and "Candelaria", the production company Antorcha Films bets on "Will they ever come back?" a road movie that narrates the search of two sisters for their disappeared father in the region of Cauca, 27 years ago. This path will be immersed in the Afro-descendant and indigenous world, which will show the complexity and spirituality of the Nasa community, that inhabits the north of Cauca. Thus, it aims to tell aspects about enforced disappearance and the land conflict in Colombia, addressed from a personal history and that will transcend a much larger collective dimension. One that many don't know; or perhaps, they rather not see.

Jhonny Hendrix, producer of the film, is looking for co-producers to help the project grow. He aims to reach not only human rights stakeholders but a community of young people seeking generational change. To do this, he presents a disruptive sound and visual discourse, and a narrative linked to suspense that traps the viewer, without diminishing the importance of the subject treated. 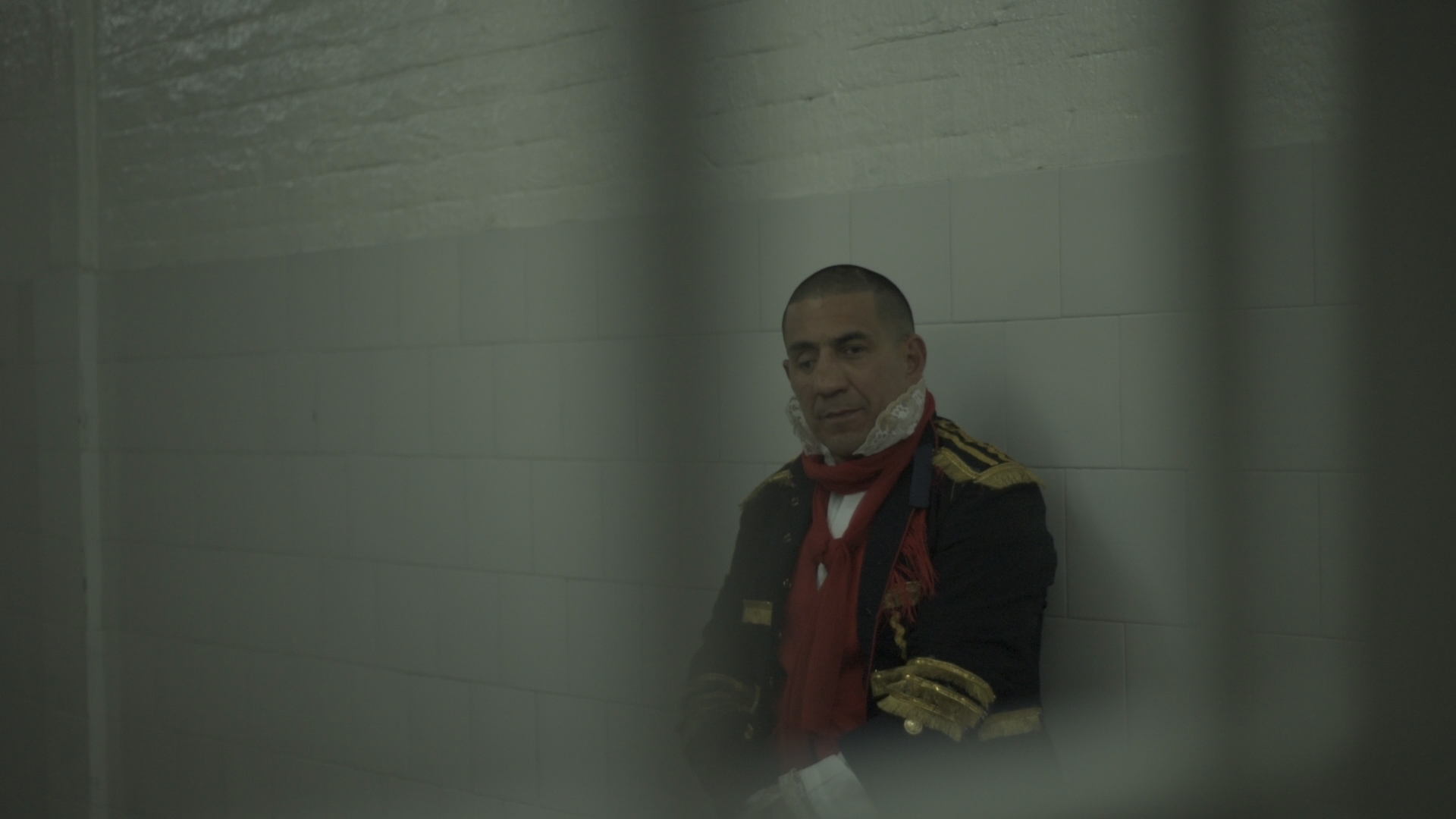 A my mythological beast hides behind the mask. After eight years of being imprisoned in La Picota jail for murder, Omar will try to find someone that will assume legal responsibility to request provisional release i... 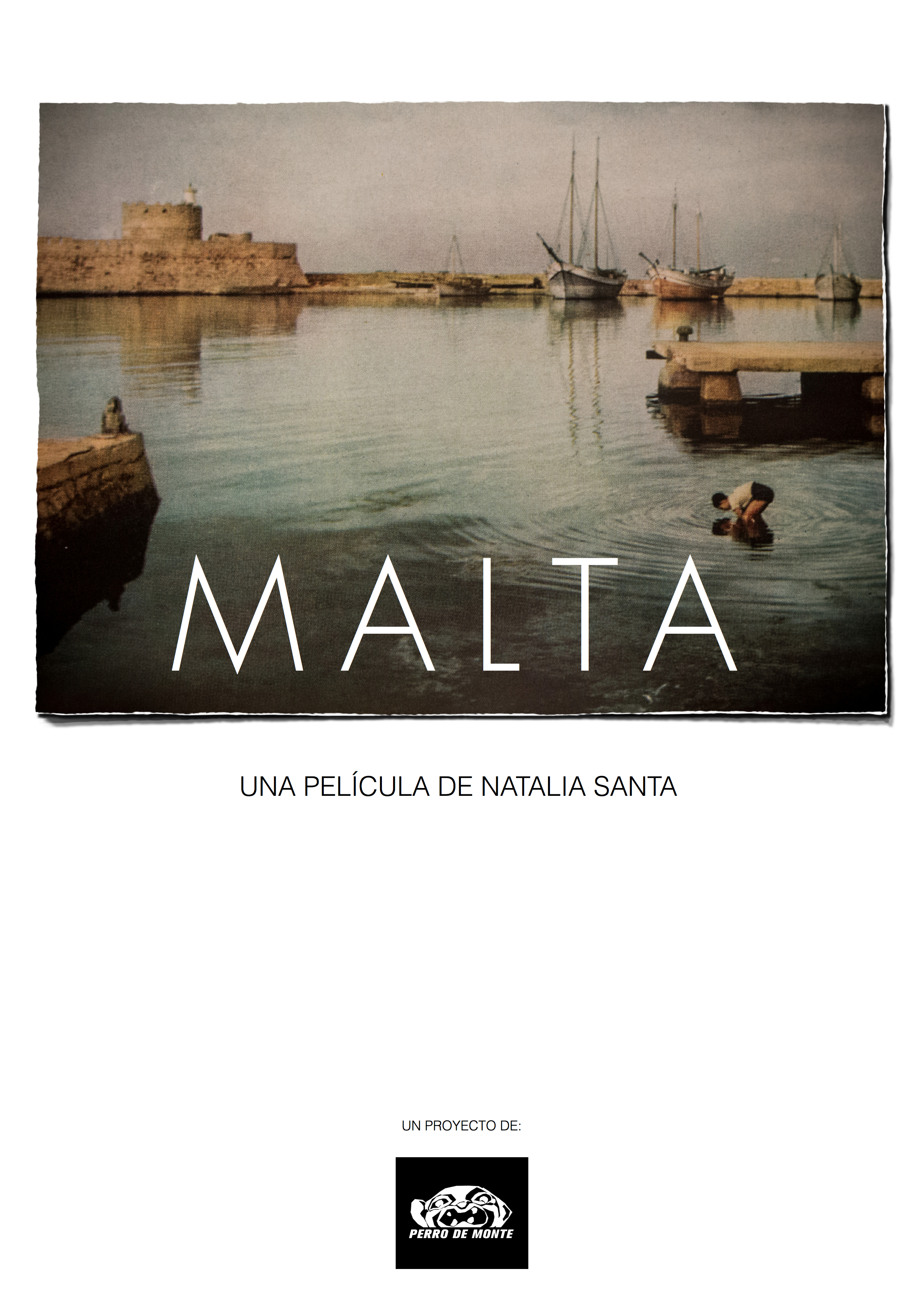 Do you feel that you live a life without purpose? That you may have not found your true place in the world? This feature film is a window into the reality of thousands of people, which we can experience through the e... 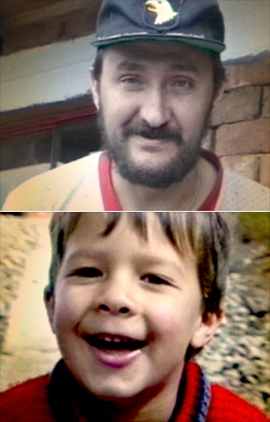 DIGGING UP THE PAST TO UNDERSTAND THE TRUTH

After 10 years of living of outside Colombia, Camilo will return from Italy with his son to face his past. Los Zuluagas is a documentary that tells the story of how Camilo, an Italian citizen that was born in Colomb... 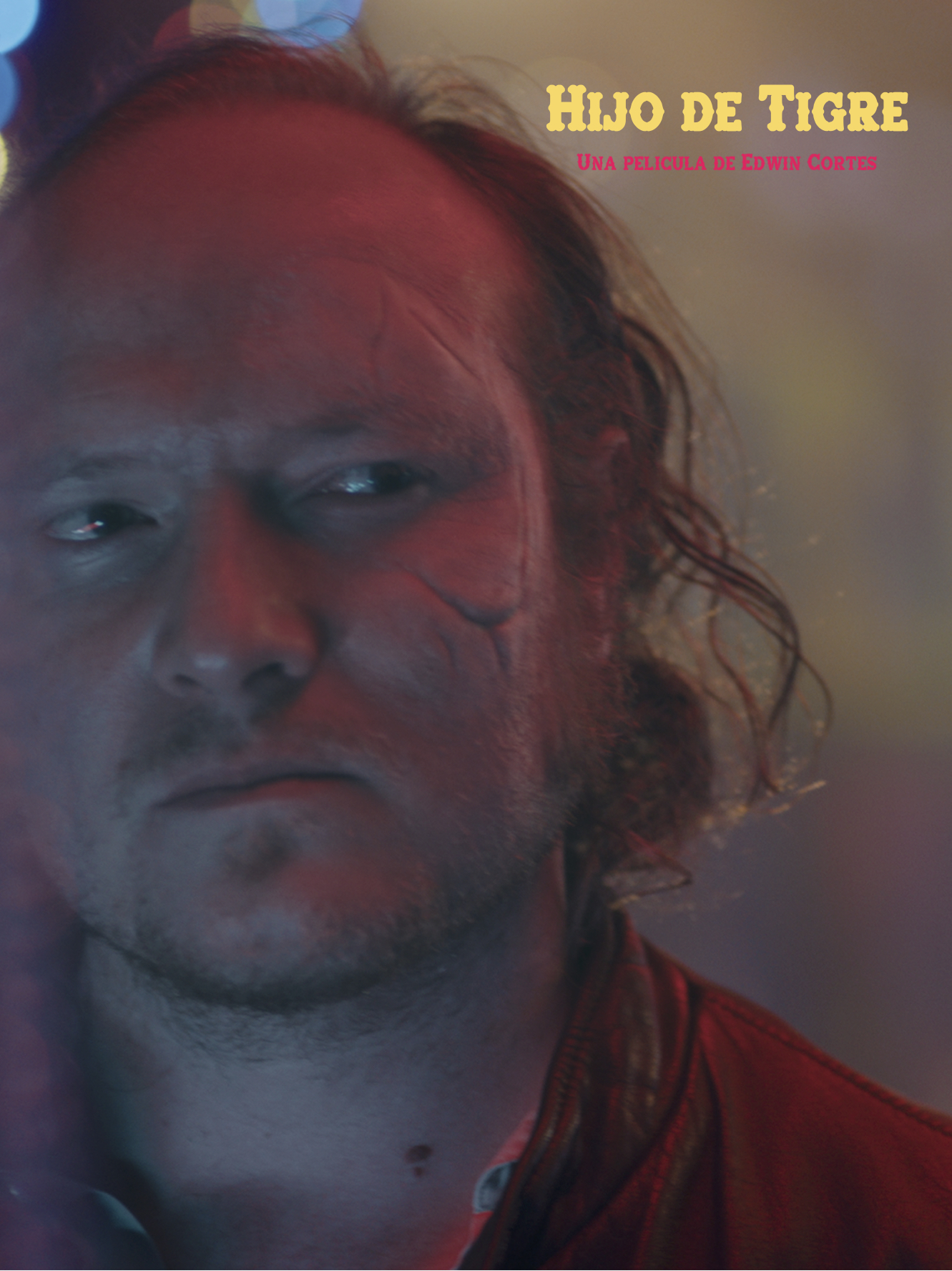